Freight2020 Cloud for business optimisation at a fixed monthly fee.

Freight2020 Cloud is hosted by CMS Transport Systems and available to users online. There is no comprising on the power and scalability of Freight2020 delivered in-the-cloud, and all of the management modules and advanced features and options, such as the Freight2020 Online Customer Portal, and Freight2020 Driver Mobility, are available for inclusion in your customised SaaS package. Monthly fees for Freight2020 Cloud are calculated per-module per-user, inclusive of updates and Help Desk support. No specialised hardware is required to run Freight2020 Cloud, there is no long-term lock-in contract, and additional modules or users can be added to your system at any time. It’s the easiest and most flexible way to get started with Freight2020.

Although “cloud” is a buzz-word firmly associated with this current decade, the cloud computing concept originated back in the 1950s and 1960s when pioneers like John McCarthy and Herb Grosch envisioned that one day computation would be available as a public utility, the whole world being powered by a number of super data-processing centres located around the globe. Indeed, by the late 1960s some rudimentary time-share of computing power was being offered commercially by early providers such as IBM and GE. Cloud transport management systems evolved with the internet itself – from being document-based to becoming today’s dynamic web – enabling the practical development of computing and data-access concepts which are now commonly called “cloud” or “web-based” solutions. It wasn’t until 2008 that the framework of the IRMOS European Commission-funded project (RESERVOIR) resulted in a real-time cloud environment, and by July that same year the Gartner Report effectively announced to the world that the age of cloud computing had arrived. Established in 1978, CMS Transport Systems has continued to keep equal pace with developments in the dynamic web and growing confidence in “the cloud”. Many organisations have been using cloud-based Freight2020 solutions for years without comprising power, performance, or security, and with no looking back where freedom from major investment in hardware infrastructure has been achieved. Should your organisation remain committed to the idea of Freight2020 Server, or looking forward to Freight2020 Cloud? There is no single ‘right’ answer to this question as the needs and considerations of each organisation are unique. To learn more about which model could best fit your organisation’s specific needs now, and in the future, talk to CMS Transport Systems. 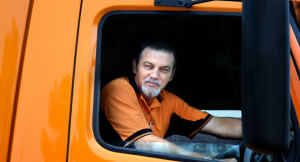 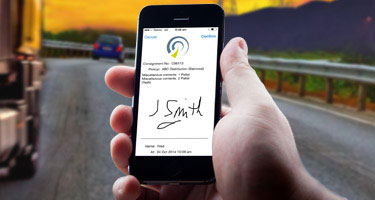 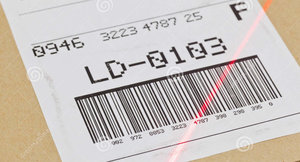 Use Freight2020 with other systems: 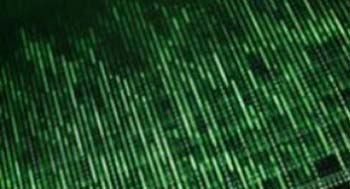 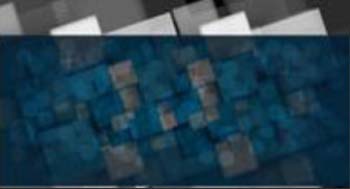 Full support for getting the most out of your Freight2020 Cloud system:

Experience Freight2020 with a live demonstration. Get Started